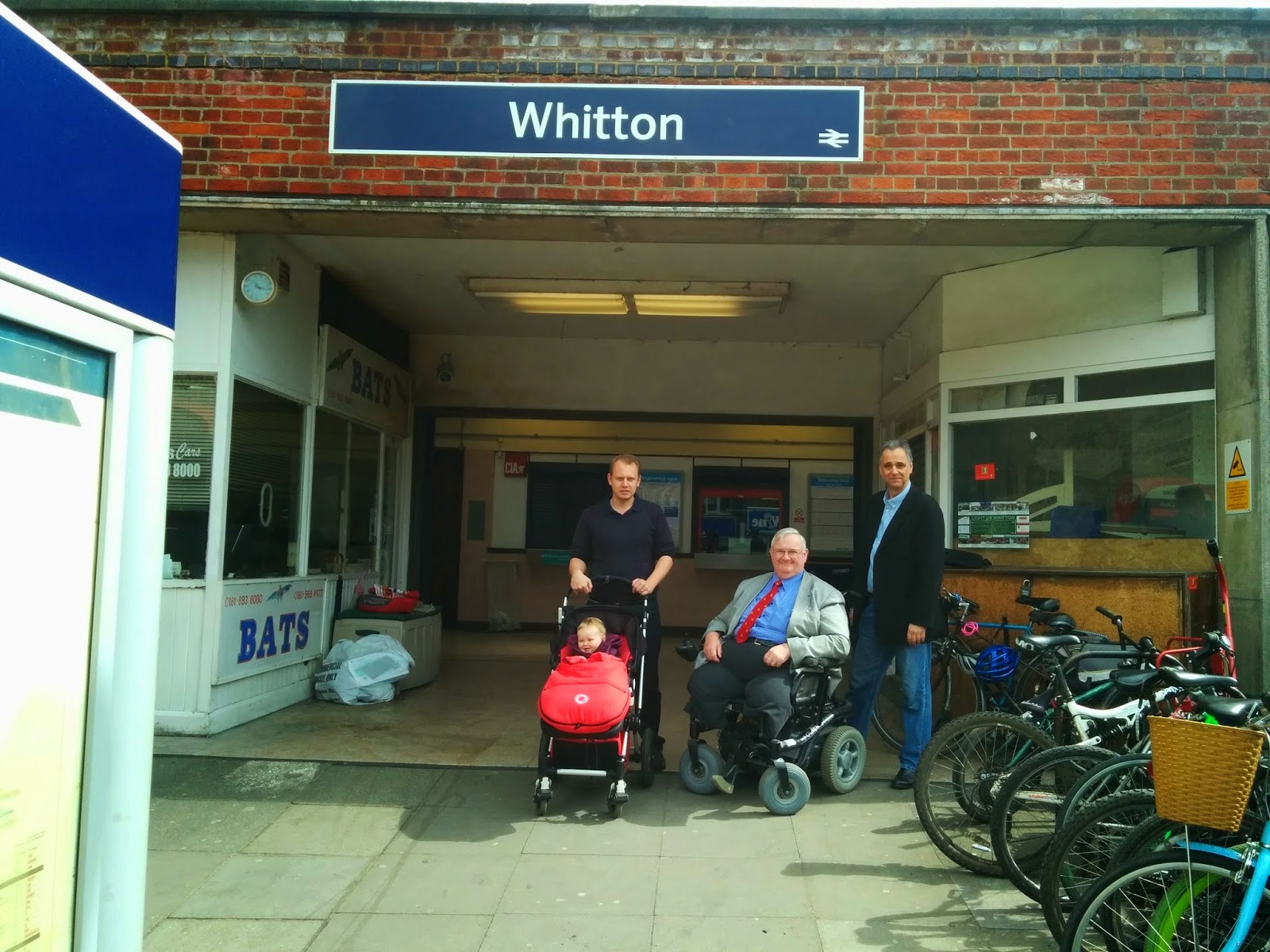 As the borough continues to gear up for the Rugby World Cup, proposals to spend close to £3m on Whitton Train Station, the second main station which serves Twickenham Stadium, are set to be agreed by Richmond Council’s Cabinet on Monday 21st July.

The proposals submitted by Network Rail and South West Trains include an improved station entrance which is more prominent and welcoming, a larger booking hall, improvements to the platform levels by removing old redundant buildings, and the addition of new platform canopies. The value of the work will be approximately £1.35m.

It is proposed that the cost of the work is split three ways between Richmond Council, Network Rail/South West Trains, and the Rugby Football Union. The Council has agreed to contribute £450k from its Uplift improvement programme - providing the train companies and RFU match this funding.

In addition to the basic package of improvement proposals, Network Rail and South West Trains have submitted additional plans to improve access to the station. These proposals include a new footbridge and two lifts at a cost of £1.4m to £1.6m. The train companies will apply to the Big Lottery Fund’s ‘Access For All’ grant for this funding.

Whitton Cllr Gareth Elliott said:
"These proposals outline the Conservative Council's Commitment to find a solution to Whitton Station. It is important that they provide a station fit for the people of Whitton and ready our town for the World Cup."

Richmond Council Cabinet Member for Environment Cllr Fleming, said:
“The Council has already made a big investment in transforming Whitton High Street and residents have been calling for improvements to Whitton Station for a long time. It is an important railway station in its own right for commuters, matches, and events at Twickenham Stadium. It is critical that the borough is completely prepared for next year’s Rugby World Cup and these proposals will certainly make a big difference.”